“Otieno on Safari Kubwa”, so is the name of our new play of Global New Generation Germany that we will present to you the whole summer in and around Berlin.

In the fall the story will be set to music as a radio play and even film at some point.

The story, whose title is translated from Swahili to English as “Otieno on a Big Journey”, is inspired by true events. It is about a Kenyan man called Otieno who deeply falls in love with his Malaika (Swahili for Angel), a beautiful Kikuyu woman called Njeri. He promises her that he will go to Europe to work, become rich and marry her upon his return to Kenya.
Otieno sets off on the journey to Europe through Sudan, where he works for his uncle to make enough money to carry on withs his ambitious journey. He travels by camel through the desert facing blizzards and harsh cold nights. With a small boat he dares to travel by sea; he is pursued by pirates, territorial marine patrolling police on tugboats, and end up stranded in Italy.
The Italian authorities hands him a refugee status with 3 months visa on condition that he leaves Italy by the time the 3 months period elapse.

The story is told in German, enriched with dialogues and songs in Swahili, Luo and English.

To know how it goes, be part of our thrilling concerts. 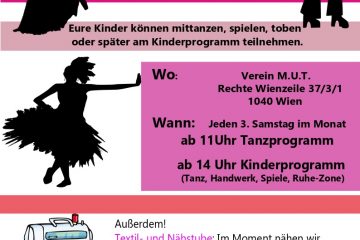 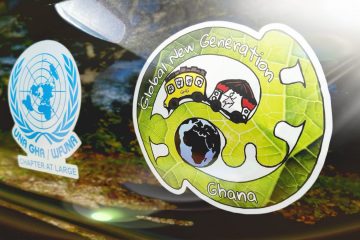 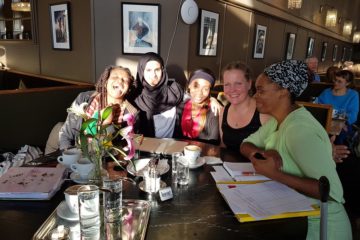